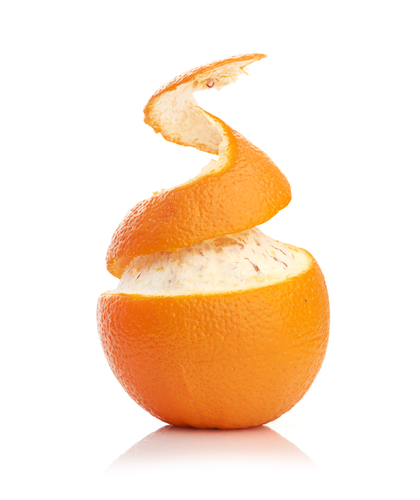 Niagara Falls is well known for the beauty it provides and for the massive amounts of water that go over it each year.  Not many people would ever brave going over the falls, especially not in a barrel!  Want to hear something ironic? 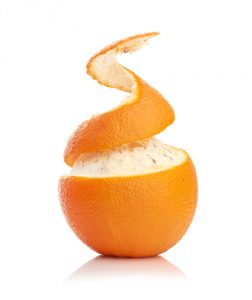 Bobby Leach, from Cornwall, in the United Kingdom, did just that though.  He was actually the second person to ever go over the falls in a barrel, but the first man to do so.  The first person to attempt it was Annie Taylor in July 1911.  After Leach went over the falls in the barrel, he had to spend around six months in the hospital in order to recover from the injuries he got while going over the falls.  The injuries included a fractured jaw and two broken knee caps.

Before Bobby Leach took on Niagara Falls, he was a performer with the Barnum and Bailey Circus, so he was used to being around and participating in numerous stunts.  Just before he took on the falls, he was the owner of a restaurant not too far away on Bridge Street where he was often heard boasting that if Annie could do something, that he could do it better.

Leach was able to achieve some success from his stunt going over the falls, though, unlike Annie was.  For many years after, he went on tour through the United States, England, and Canada, telling of his journey over the falls, showing the barrel he used, and posing for pictures

In 1920, Leach went back to New York to Niagara Falls and operated a pool hall.  In 1926, Leach went to New Zealand on a publicity tour and hurt himself when he slipped on an orange peel.  Soon after, his leg became infected.  It eventually became gangrene and his leg had to be amputated.  Two months later, Bobby Leach died from complications from the procedure.

Point of the story?  It is often the small things that take you down.